Ok. I'll admit that I was a bad student! The adults said it was a pity because "the boy has a lot of potentials" but in the meanwhile I was in my own world, dreaming about far horizons with such intensity that even the little bit of potentiality left was vanishing day after day.

But I made it!

After school, the real thing began when I enrolled in the army to pursue a military helicopter pilot career. Great adventure though! but after a few years, than again, I felt something was missing. Perhaps related to the wider outgoing of creativity and even bigger traveling.

At that point, a Nick Nolte movie "Under Fire" influenced my life in such an extent that I got a clear vision about what I would be trying to achieve. To be a photographer and travel the world, of course in rather more friendly and less risky scenarios compared to that movie.
Since then I'm very thankful for the existence and to my many worldwide spread clients to give me the continuous opportunity to be doing exactly what I love to do! 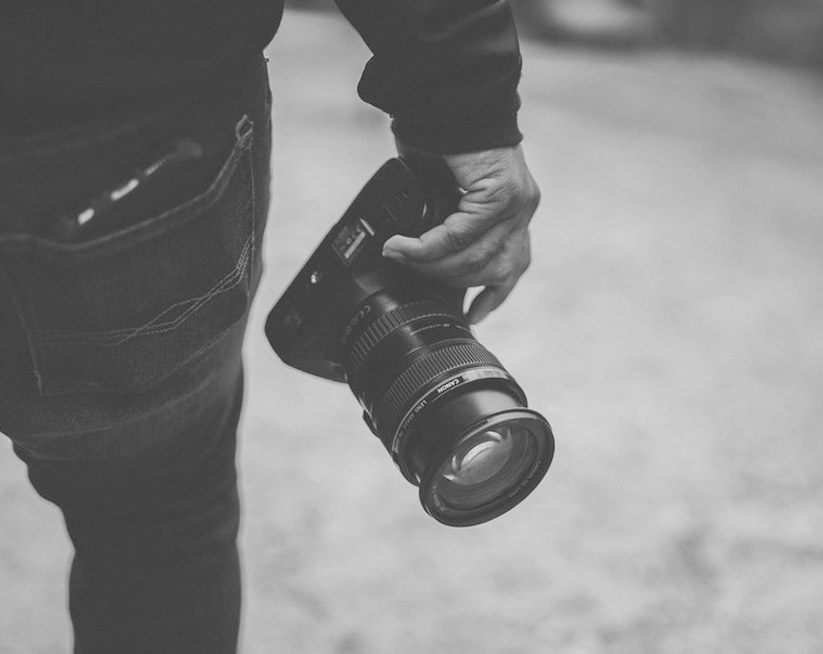